Sintel, written by Esther Wouda, is a 15 minute animation short realized by the Amsterdam Blender Institute by an international team of artists and developers. Since the web release of Sintel on September 30th 2010, the film is a phenomenal success, reaching over a million views (and counting...) in just 4 days.

Sintel is an epic fantasy short about a young girl who befriends a wounded baby dragon. When it gets kidnapped, she sets out on a dangerous quest.

Check out Sintel on YouTube (watch in HD!) or download for free (various formats and subtitles) at the official Sintel movie site. 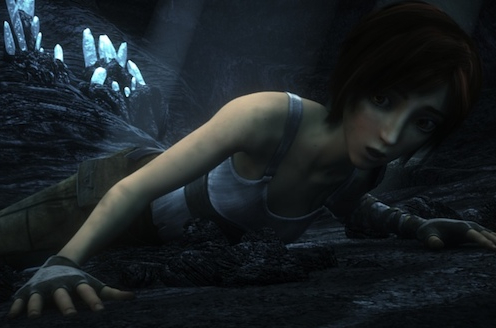